The three-part, masterpiece of a saga – Retreat From Rostov by bestselling author Paul Hughes – was a Random House bestseller in 1943. Although an epic novel, it provides incredible insight into what then was the biggest battle in world history via civilians and military personnel on both sides of the German-Russian conflict. TIME Magazine called it a World War II novel with “enough melodrama to burn out every fuse in Hollywood.”

The Cross and the Crescent,  by the great Armenian historian Lindy V. Avakian, is a powerful telling from Soghomon Tehlirian’s viewpoint of the Armenian Holocaust in Turkey.

The Hunting Season by Herbert Russcol with Nancy Oehmich-Russcol is a docu-drama based on historical fact. Palestine 1945-1948. The real story from Menachem Begin’s viewpoint.

We've Got The Books 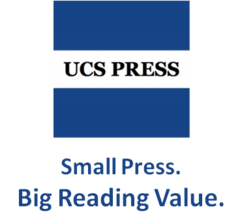 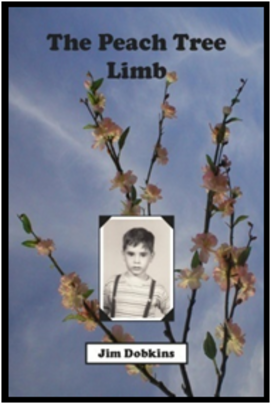 All Other
Formats
Amazon
Kindle

Remember the movie "Stand by Me"? The Peach Tree Limb is a collection of 50 anecdotes about adventures that Dobkins experienced from mid-1946 to October 1957. The author relives experiences in California as the son of a conman who served six prison terms and was married five times. Ranging from humor to serious, we go from Midnight the nanny goat baby-sitter to nearly driving the pickup off a cliff and getting the truck off the train tracks seconds before a freight train roars by, and a most unusual birthday present.