by Eric Stogner with Jim Dobkins

Subtitle:   Dreams and Visions show a Believer’s passage to Heaven.

Stogner had an incredible dream in which an angel assured him that his cancer-stricken wife, Katie, was soon going to Heaven. He then heard from other people – some of whom he did not know – who told him of dreams and visions they experienced about Katie, one of which was an account of Jesus dancing with Katie in Heaven.

Stogner’s personal dream changed his perception of God from a master inventor who got the gears running like earth was a giant clock then stepped away to let the clock run its course to a God who is in and cares about the details of our lives.

He has a serious sense of urgency to tell – and assure through his own experience – that people do not need to fear death. He is at peace with God and life. Until he had his dream, he believed “things like that only happened way back in Bible times. Now I know things are happening all around us all the time in the spirit world. I can’t tell you the number of Divine interruptions in my life since my dream.” 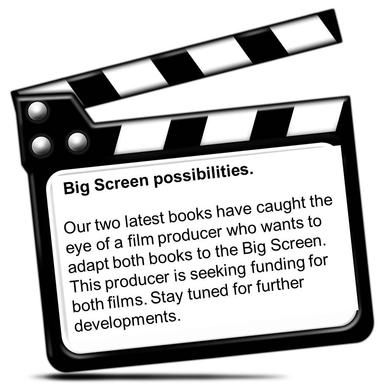 We Got The Books

Through the Fire: The True Story of a 21st Century Job

Pete Dechat is a 21 st Century Job. On July 10, 2007, a Nascar plane crashed into his neighbor’s home, killing a young mother and her son, and both pilot and passenger in the plane. The fuel tank broke loose from the plane, crashed into Pete’s home and exploded. His four-year-old daughter Gabi died. Pete got seriously burned trying to find and rescue her.

People tell him how lucky he is to be alive. He knows different. “God brought me through the fire.” 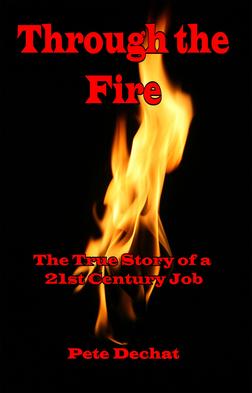 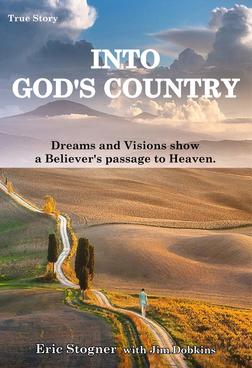 The three-part, masterpiece of a saga – Retreat From Rostov by bestselling author Paul Hughes – was a Random house bestseller in 1943. Although an epic novel, it provides incredible insight into what then was the biggest battle in world history via civilians and military personnel on both sides of the German-Russian conflict. TIME Magazine called it a World War II novel with “enough melodrama to burn out every fuse in Hollywood.”

The Cross and the Crescentby the great Armenian historian Lindy V. Avakian, is a powerful telling from Soghomon Tehlirian’s viewpoint of the Armenian Holocaust in Turkey.
The Hunting Season by Herbert Russcol with Nancy Oehmich-Russcol is a docu-drama based on historical fact. Palestine 1945-1948. The real story from Menachem Begin’s viewpoint.